Science, Yoga, and The Aging Body: What Postures, What Practices?

This post is part of an ongoing public discussion relating to the scientific research of yoga and follows a two-part online webinar, Scientific Research on the Elderly and Yoga, which can be found on our events archive here. Comments are welcome in the comment field provided below this post. All comments are moderated for content and may or may not be published.

During COVID, we’ve all thought about our elders: how to care for them, how to protect them, and, as yoga teachers and practitioners, how we might even use yoga as a way to ameliorate or improve their experience of life in lockdown. In April, as the pandemic began, I met with Yoga Alliance’s Director of Yoga Research and Assistant Professor of Medicine at Harvard Medical School Dr. Sat Bir Singh Khalsa to talk about these issues in a two-part CE Webinar series called “The Elderly and Yoga.” Dr. Khalsa presented scientific publications on yoga and aging: Part 1 covered musculoskeletal and cognitive decline, and in Part 2 addressed anxiety and depression in the aging population, a particularly relevant topic during COVID.

Dr. Khalsa talked about the common challenges and consequences that accompany the aging process. Aging is associated with:

In all of his talks, Dr. Khalsa uses this “logic model” that depicts typical traditional yoga as having four common practices—physical exercises, breath, relaxation and meditation, and relaxation.

Those over 65 don’t generally just jump into an average yoga class.

Aging people typically benefit from modified yoga classes tailored to their abilities and limitations, but they may be reticent to try. Dr. Khalsa observed that the mainstream public perception of those who practice yoga does not include people 65 and older. Referencing a peer-reviewed study published by several of his colleagues in which 168 covers of Yoga Journal were analyzed from 1975–2015, Dr. Khalsa said that most people think of yoga as a practice for young-to-middle-aged, White, thin, and flexible women. Anyone with physical limitations, which aging almost always brings, are challenged to consider yoga a practice as beneficial for or relevant to them.

Considering how to introduce yoga to this group, the question of what’s the right challenge and how to create comfort are then things to keep in mind. Scientific research has accounted for the imbalance between the perception of yoga overall and its relevance for the aging population by studying mostly modified yoga practices. All studies we see for this group involve basic, gentle movements, with chair yoga, for example, featured in a recent pilot randomized control trial study on those with osteoarthritis. Chair yoga has so far been the most studied modification.

We also see that in older adults practicing yoga, particularly those who have been practicing yoga a while, all aspects of sleep improved. One study even found that disrupted sleep in elderly yoga practitioners wasn’t prevalent enough to be an issue: “Sleep disturbance was unrelated to age, and fatigue levels significantly decreased with age,” the study concluded.

Read more about why sleep is so important for everyone: Annual Review of Psychology, “Why Sleep is Important for Health: a Psychoneuroimmunology Perspective“. Read the study.

In a study published by the International Journal of Behavioral Nutrition and Physical Activity, researchers found “robust evidence for promoting yoga in physical activity guidelines for older adults as a multimodal activity that improves aspects of fitness like strength, balance and flexibility, as well as mental wellbeing.” They determined that multiple physical functions and health-related quality of life outcomes improved in this population compared to both control conditions in the study.

A research article by The Gerontological Society of America, “Yoga Is as Good as Stretching—Strengthening Exercises in Improving Functional Fitness Outcomes: Results From a Randomized Controlled Trial”, measures hatha yoga against conventional CDC stretching guidelines for improving functional fitness outcomes and found that the “gentle and modifiable nature of practically all Hatha yoga” makes it “easy to adopt and maintain in older adults.”

In a study published by Current Psychiatry Reports, reviewing the findings from other studies (meta analysis), researchers found more evidence for the growing body of research that supports the use of mind-body therapies (MBTs), like yoga, as minimally invasive and effective approaches for the management of late-life mood and cognitive disorders. The authors also called for continued research on MBTs to “inform the development of even more effective/targeted interventions and contribute to greater acceptance and integration of these therapies into geriatric medicine and psychiatry.”

Mood and cognitive disorders, including memory

Certified Iyengar Yoga Teacher and wellness expert, and founder of a wellness consulting and education company called Weeks Well, whose mission is to foster transformation in work and life.

Videos Associated With This Article

This video from Yoga Alliance describes the process of aging, the aspects of yoga that slow down the aging process, and what types of yoga have been studied with respect to aging and the elderly.

Explore how yoga affects (and even slows down) the aging process. This discussion includes information on studies involving yoga and the elderly and outlines the process of aging.

We welcome your thoughts.

We invite you to share your questions or insights in the comment field below. To ensure quality of conversations on our blog, all submitted comments are held in queue for moderation and review. We’ll do our best to publish your comments as quickly as possible.

Provide references or links to documentation. 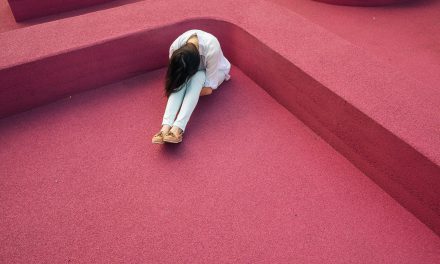 Yoga: As Effective as Anti-Depressants? 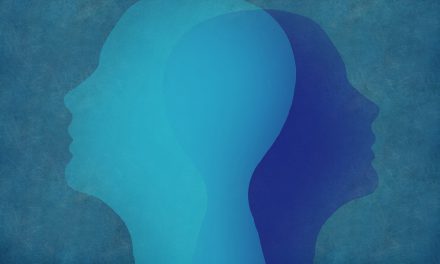 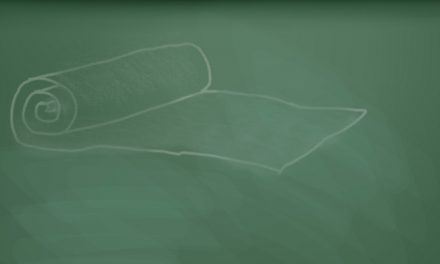 Yoga and Schools: For All Levels of Health and Wellbeing in Education 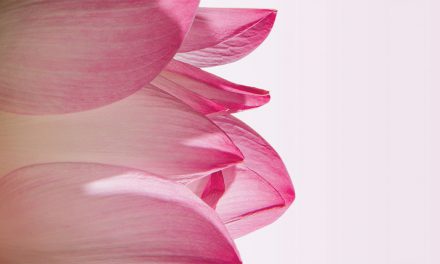 About the Scientific Research on Yoga Blog

Our Scientific Research on Yoga Blog is rooted in peer-reviewed scientific studies and provides resources, information, and conversations on integrative and preventive approaches to wellness and disease.  Learn more. 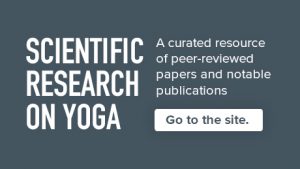 Explore our growing archive of discussions and workshops, filterable by category and topic.